An American director was killed in Ukraine: the police 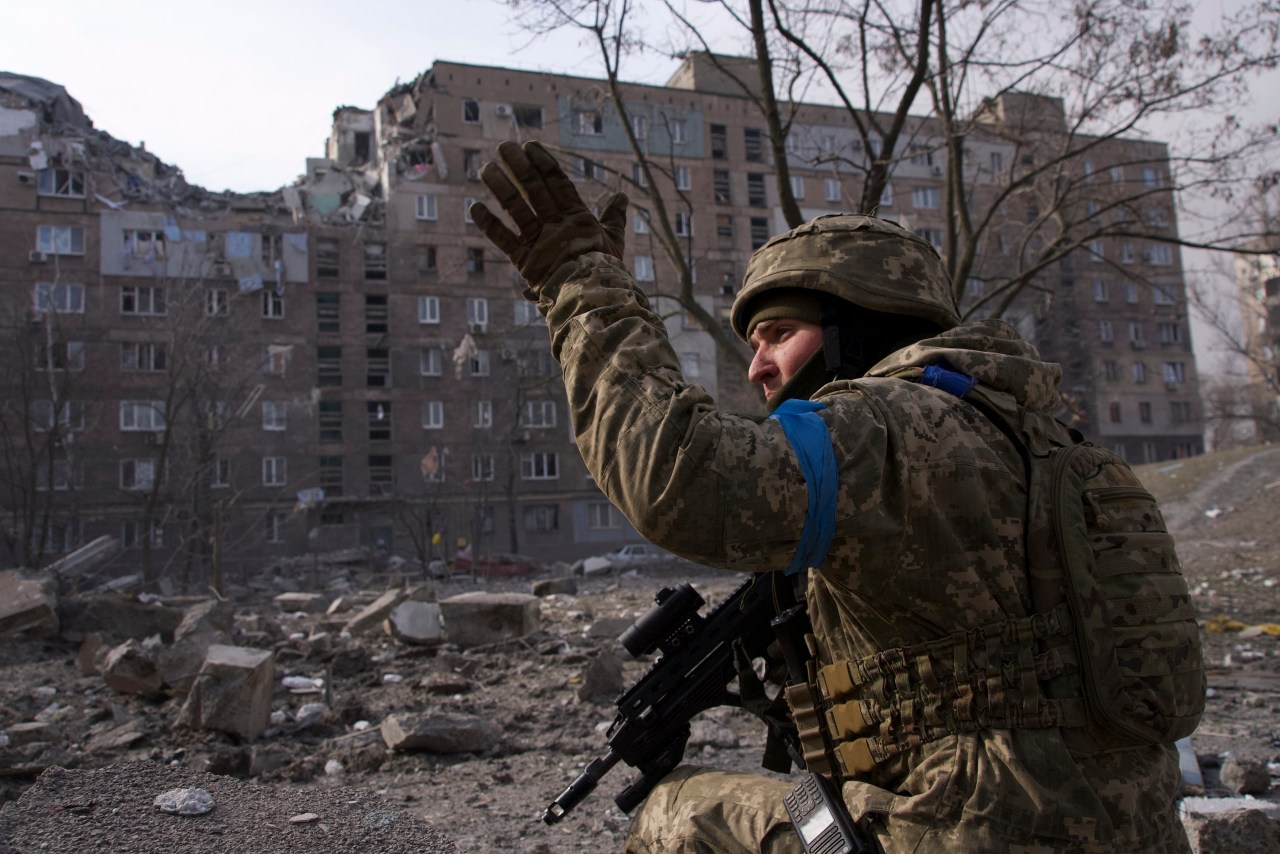 (NEXSTAR) – An American photographer and cameraman was shot dead in Ukraine, Kyiv police said on Sunday.

У Post to Facebook, wrote the head of the Kiev regional police Andrei Nebytov: “Today in Irpen shot dead 51-year-old correspondent of world-famous media.” The letter contained a photo of a New York Times journalist’s ID and passport. Both identify the man as Brent Reno.

«[The New York Times] I was deeply saddened to learn of the death of American journalist Brent Reno in Ukraine, ”said Cliff Levy, deputy editor-in-chief of The Times. published on Sunday. “Brent was a talented photographer and director, but he wasn’t on assignment [The Times] in Ukraine “.

Levy went on to say that Reno contributed to The Times in the past, most recently in 2015. The Renault Times badge for the press was issued to fulfill the task “many years ago,” as reported statement from the outlet.

“Of course, the profession of a journalist is a risk, but US citizen Brent Reno paid with his life for trying to emphasize the ingenuity, cruelty and ruthlessness of the aggressor,” Nebytov wrote.

There are growing calls in Ukraine to investigate Russian war crimes

This was reported by PBS News Hours correspondent Jane Ferguson Twitter that she saw Reno’s body under a blanket, adding: “Ukrainian doctors so far could not help him.”

У second post, Nebytov said, two more correspondents were injured and taken to the capital’s hospital. Their conditions and identities are unknown.

Reno and his brother Craig are award-winning “documentary filmmakers, TV producers and journalists living and working in New York and Little Rock, Arkansas,” according to them. website. They say their projects also covered the wars in Iraq and Afghanistan, violence in Mexico and the earthquake in Haiti.

The brothers also founded the Little Rock Film Festival and the Arkansas Film Institute, according to an IMDb biography for Brent Reno.

The Russian-Ukrainian war: key things to know about the conflict

According to The hillAnswering a question on CNN’s “State of the Union” about reports that an American journalist had been killed in Ukraine, National Security Adviser Jake Sullivan said he had been informed of the reports when it aired and he would have to consult with his colleagues, US allies and partners and Ukrainians on the ground, “to learn more about what happened.”

Sullivan said that if an American journalist was killed, it would be a “shocking and horrific event.”