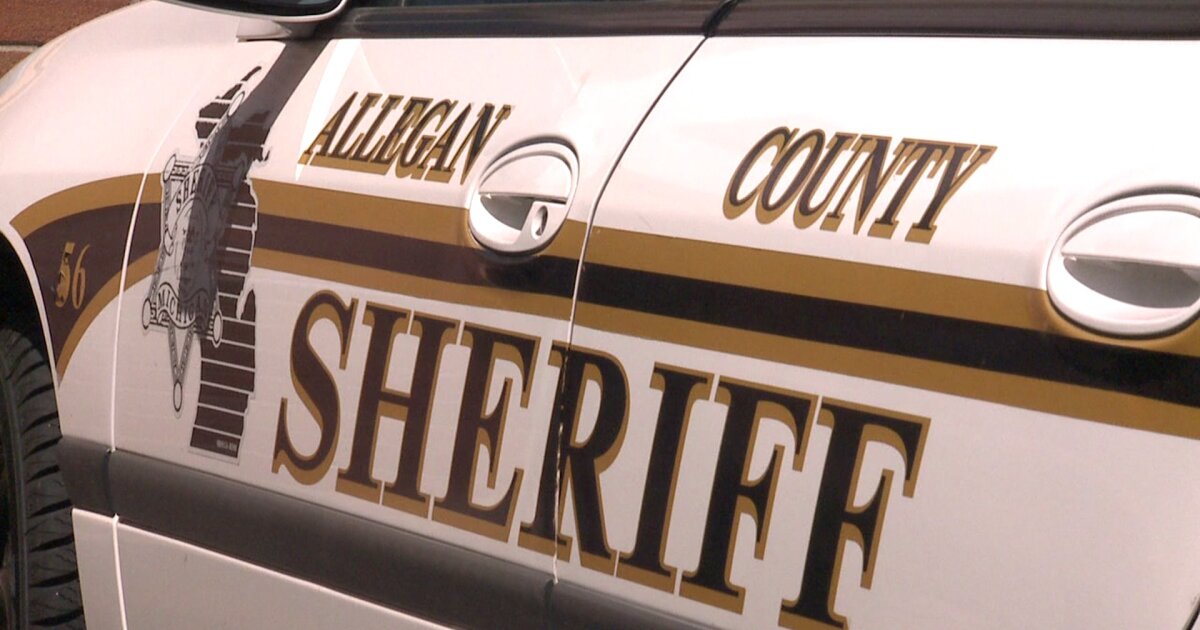 HOPKINS TWP. – A man from the town of Hopkins died on Friday night after losing control of his pickup truck and found himself in a field

It happened just before 9:45 p.m. on 22nd Street north of the Hopkins Village border.

Investigators say the pickup truck was driving north on 22nd Street, the driver was getting out of a turn after losing control of the truck. The car went off the road, overturned and ended up in the field.

Alegan County Sheriff claims the man was not wearing a seat belt and the cause of the crash was alcohol. The man’s name was not released in connection with the investigation.