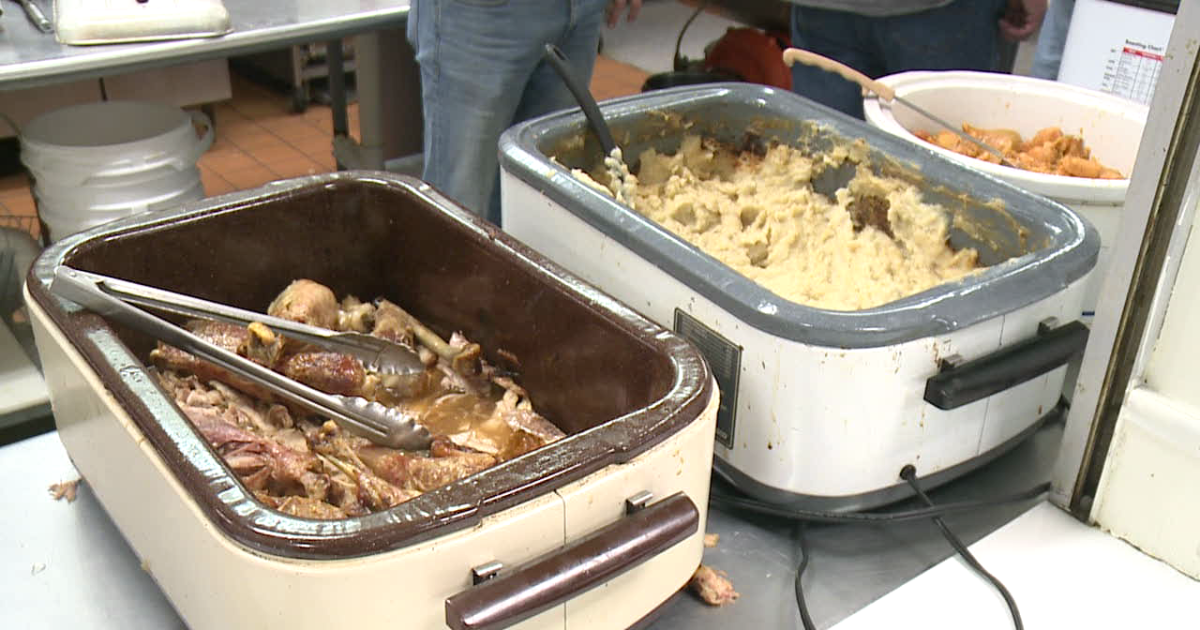 Organizers say they cooked eight turkeys and 60 pounds of mashed potatoes to feed the crowd.

FOX 17 was there as many people gathered to spend the holiday with old friends and family.

Patrick Burns, commander of American Legion Post 179, says it’s the least the post can do for the many people who have sacrificed and continue to sacrifice their time and even their lives to serve our communities and our country.

“You know what, why don’t we do something that affects all the people who are separated, who don’t have family, who don’t have anything to do on Thanksgiving,” added Post Commander Burns.

Thanksgiving dinner was served at 3 p.m

It was free to all veterans, post members, first responders and their families.

Post Commander Burns says he encourages veterans to join because they offer a wide range of services for veterans.