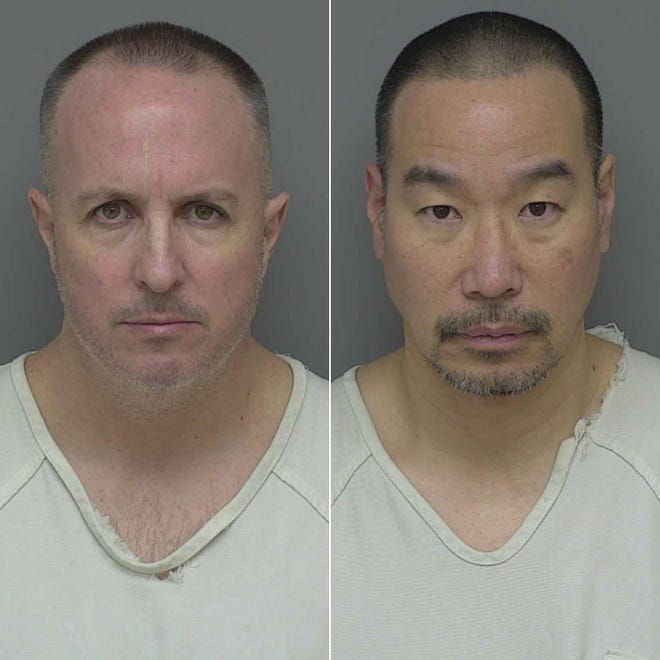 LANSING — A Livingston County judge this week rejected pleas from two men accused in a deadly 2012 fungal meningitis outbreak that killed 11 people, clearing the way for their cases to go to trial.

According to a news release from Attorney General Dana Nessel’s office, U.S. District Court Judge Michael P. Hattie denied motions by Barry Cadden, 56, and Glen Chin, 54, seeking details of the settlement of the claims against them.

The two men will stand trial after the Michigan Supreme Court sent their cases back to Livingston County District Court. Kaden and Chin are charged with 11 counts of second-degree murder.

Cadden was the owner of the New England Compounding Center in Framingham, Massachusetts, and Chin worked as a supervising pharmacist. In 2012, a nationwide outbreak of fungal meningitis resulted in 64 deaths, 11 of which were linked to treatment at the Michigan Pain Clinic in Genoa Township.

A total of 751 patients in 20 states contracted meningitis after injecting NECC-derived steroids, according to the US Centers for Disease Control and Prevention. Michigan pain specialists were associated with 217 cases.

Patients at the Genoa Township clinic were given epidural injections of the steroid methylprednisolone, which was compounded and manufactured at NECC in Massachusetts and shipped to MPS. The steroid was infected with a fungus.

“Eleven Michiganders have tragically lost their lives as a result of a lack of concern for patient safety,” Nessel said in the release. “My office looks forward to taking the next steps to bring justice to the victims and their families.”

NECC filed for bankruptcy after being hit with a flood of lawsuits from patients.