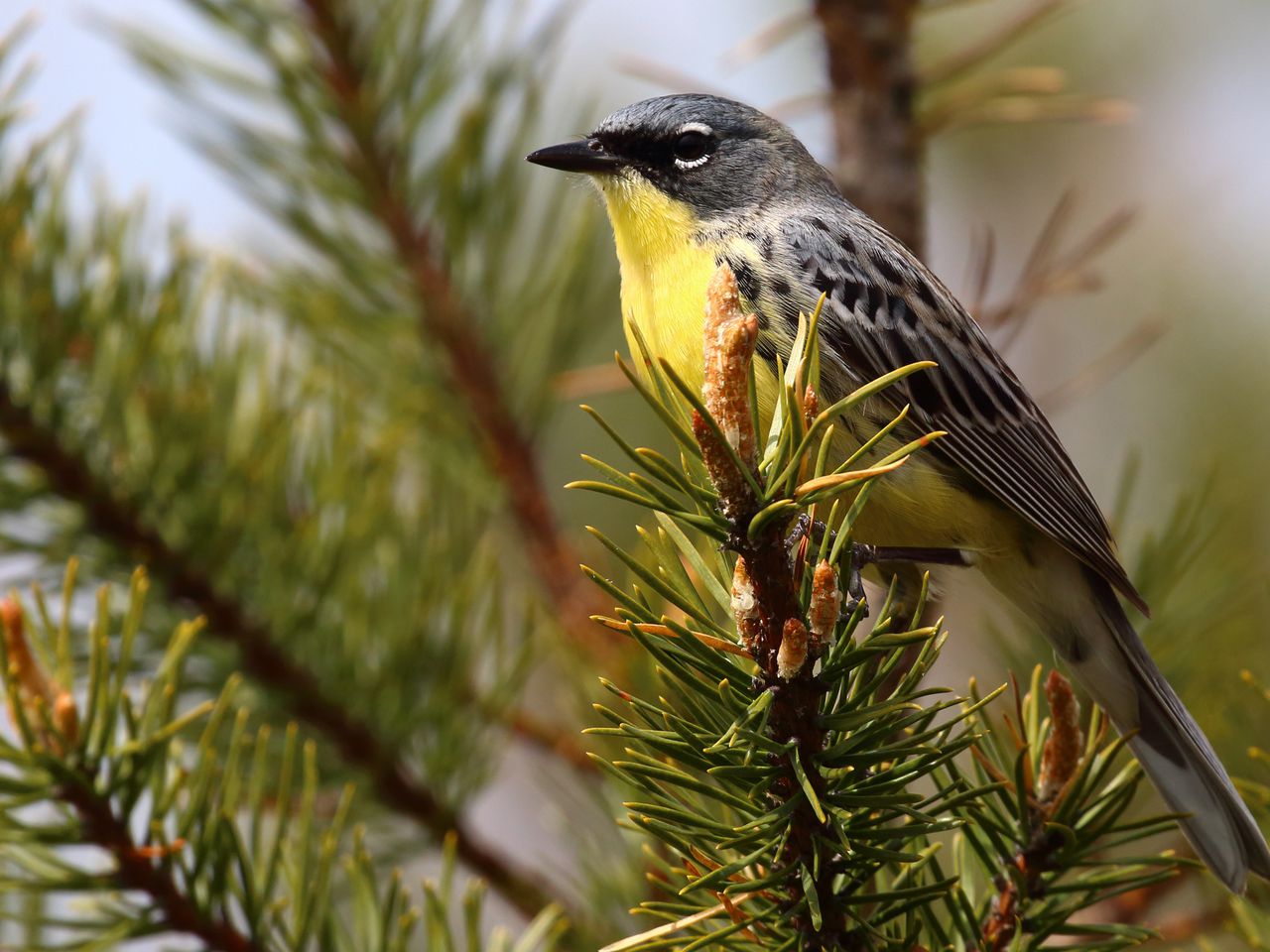 With legislation recently introduced in the Michigan House, the Kirtland’s Warbler could be named the state’s next bird after nearly reaching the brink of extinction decades ago.

Delisted from the federal endangered species list at the end of 2019, the Kirtland Warbler is a gray-and-yellow songbird that is considered a conservation success story in Michigan. If House bill 6382introduced by Rep. Greg Markkanen, R-Hancock, into law, the Kirtland warbler would replace the robin as the official state bird.

The red-breasted robin became Michigan’s state bird in 1931 when the state legislature passed a resolution following an election conducted by the Michigan Audubon Society.

The resolution added that the red-breasted robin was the “best known” and “most beloved” of all birds in the state of Michigan.

The Michigan Department of Natural Resources did not take a specific position on the legislation introduced Wednesday, but the department has had a hand in years of conservation work with local and federal partners.

In the 1970s, the bird’s population, which nests only in young pine forests in Michigan, Wisconsin and Ontario, dropped to an all-time low of about 200 breeding pairs, according to Jennifer Kleitch, an endangered species specialist with the Michigan Department of Conservation. Natural resources.

The severe population decline was due in part to inadequate habitat as a result of wildfire suppression, which interfered with an important natural process essential to the pine ecosystem.

Thanks to targeted conservation efforts, the Kirtland’s Reed Warbler population eventually recovered. Currently, the reed population in Kirtland is estimated at approximately 2,000 pairs.

The bill was referred to the House of Representatives Committee on Government Operations. The bill must pass both houses and be signed by the governor to become law.

With the culture wars dominating the agenda, Democrats are calling the last week of the Legislature a debacle