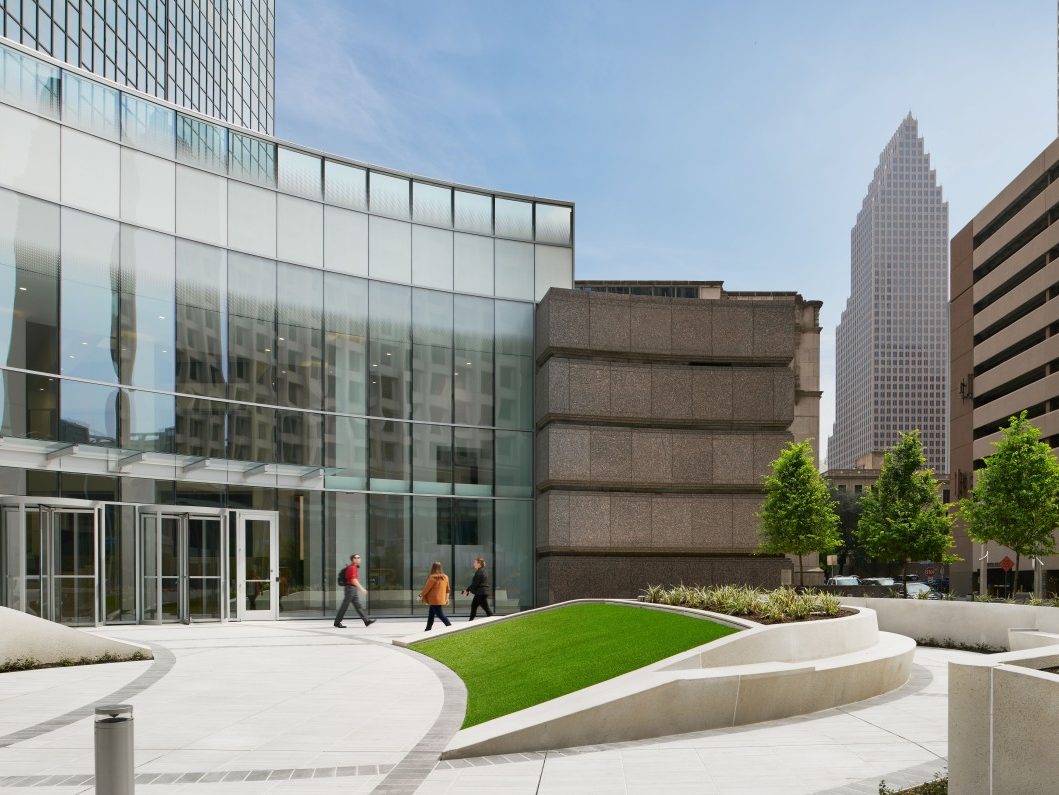 EOG Resources Inc. extended the lease of Art AEW Capital Management‘s Heritage Plaza, an A+ office tower in downtown Houston. The oil and gas company has been at the site since 2007 and will now occupy about 375,000 square feet in the building.

Brookfield Properties is the leasing manager for the 1.1 million square foot tower located at 1111 Bagby St. AEW is the majority owner of the asset and bought its stake from Brookfield in 2014 in a deal that values ​​the tower at $473.3 million, according to CommercialEdge data. The 52-story building’s current roster includes notable tenants such as Deloitte, Blackstone, Brighoil Petroleum USA, Kroll and Lime Rock Resources, the same data provider shows.

The previous ownership implemented a program of beautification and renovation of the fifth tallest building in the city. As a result, the downtown Houston landmark features luxury amenities such as a 10,000-square-foot fitness center, a sky lobby with floor-to-ceiling windows and an exterior patio on the 13th floor, as well as two meeting rooms. The hotel is equipped with a skybridge connecting the office tower with the C. Baldwin Hotel and One Allen Center.

Completed in 1986, the landmark building is located in Houston’s central business district, between Houston City Hall and 1600 Smith Street, another landmark. Heritage Plaza is an energy-efficient building with LEED ED O&M Gold and Energy Star certifications that also has a WELL Health-Safety rating.

In recent years, the state of Texas has been attracting populations from the west and east coasts of the country, a trend only accelerated by the pandemic. Houston’s office space market will also benefit from this migration, according to an Avison Young Market Report. Earlier this month Invesco Group Services Inc. extended the lease at Eleven Greenway Plaza, a 745,900-square-foot office tower in Houston. Exxon Mobil Corporation announced this year move your headquarters to Greater Houston.