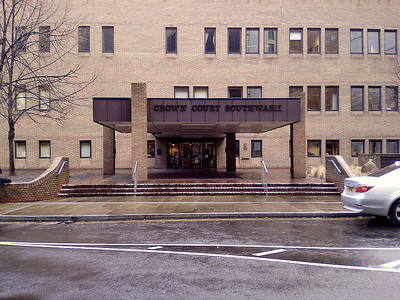 A councilor charged with carrying out a regulated activity without a permit has pleaded guilty to the offense at Southwark Crown Court.

Larry Barretto pleaded guilty to two counts of engaging in regulated activity without a permit related to the advice and arrangements for a series of regulated mortgage contracts between June 2014 and March 2018.

The case, brought to court by the Financial Conduct Authority, led to Barretto pleading guilty to the charges on July 29, the regulator said in an update today (10 August).

The FCA says: “Mr Barretto is an unauthorized and prohibited person and as such cannot provide regulated financial services.”

Baretta is also charged along with Taseeb Hussain with one count of fraud by false representation. They both deny the crime and will appear in court on October 23, 2023.

Sentencing for trading as an unauthorized business will be handed down after the fraud trial is over.

Barreto traded as Barreto and Partners, an unauthorized financial services firm based in Nottingham. Hussain is an accountant who ran Keystone Chartered Accountants also from Nottingham.

In April, the FCA said the fraud allegations related to a series of mortgage applications made between January 2015 and March 2018.

It said: “The alleged conspiracy involved Mr Barrett’s mortgage clients. When Mr Barretto concluded they did not have enough income to justify the mortgage they required, he would charge the customer a fee, which he would then pay in cash to Mr Hussain to create false self-employment and employment documentation to support customer mortgage applications. with insufficient profit. The total value of the mortgages claimed was around £3.8m.’

Barrett and Hussain made their first appearance at Westminster Magistrates’ Court on 21 April 2021. The case was then sent to Southwark Crown Court for a plea and pre-trial hearing on 19 May 2021.