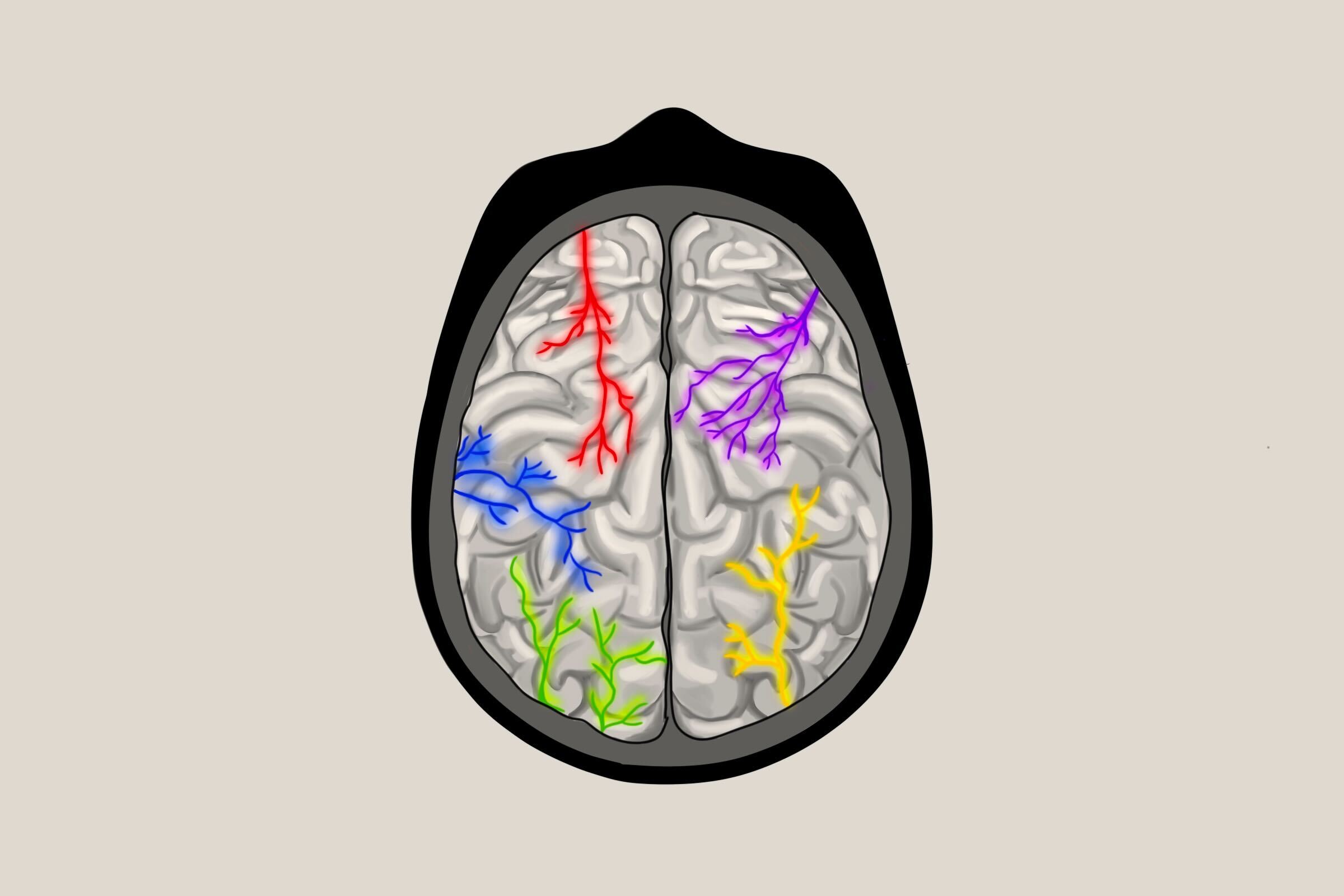 According to A University of Michigan study published in October, socioeconomic resources may be associated with changes in a child’s brain connectivity, the pattern of anatomical connections between different neural systems in the brain. The study was conducted as part of a larger Adolescent Brain Development (ABCD) studies for which the university is one of 21 sites ABCD works with data from 5,821 children between the ages of 9 and 10.

UM graduate student Kathryn Thorne, a researcher on the study, said being part of such a large study makes it easier to ensure a representative sample that covers the entire nation, not just a specific location.

“The study is really big, the sample is huge, but it was also designed to best reflect the demographics of children in this age group in the United States,” Thorne said.

Dr. Sekhar Chandra Sripada, the study’s principal investigator and professor of psychiatry, said decades of social science research have shown that a family’s socioeconomic resources — such as family income, parents’ education levels and neighborhood quality — can influence a child’s behavior mental health and educational outcomes. Psychologists, neurologists and psychiatrists have been interested in finding a clearer picture of the underlying mechanisms behind these changes, and Sripada said this study was designed to help do just that.

“Somehow the environment probably affects the brain,” Sripada said. “That creates a change in the outcomes of these children, and that’s what we’re trying to characterize: the effect of the environment on the brain.”

The study used functional magnetic resonance imaging (fMRI). analyze functional connectivity of the brain at rest. While the subjects remained still, different parts of the brain were imaged to track basic cognitive mechanisms.

“The brain is a network, and we can map that network with imaging,” Sripada said. “Socio-economic resources are associated with many changes in these networks.”

According to Dr. Kathryn McCurry, a co-author of the study and a graduate student, the results suggest that one of the main variables associated with changes in brain connectivity is parental education.

“We found that (socioeconomic resources) have broad and widespread effects on the functional connectivity of the brain at rest,” McCurry said. “We looked at family income versus need, parental education, and neighborhood disadvantage, and we found that this widespread pattern in the brain that was associated with socioeconomic resources was largely explained by parental education.”

While parental education and family income versus cost of living had statistically significant associations with changes in brain connectivity, parental education was found to have a stronger association. Lack of neighborhood was found to have no statistically significant relationship with connectivity difference. The study then looked at the various reasons why a parent’s education level might affect the connections in a child’s brain.

“We were able to find that certain things, like enrichment activities that parents do with the child, like reading to the child, (or) talking to the child about ideas … explain some of that, as well as the cognitive ability of the child and their grades in school,” McCurry said. “Those three things account for part of this pattern, but certainly not all of it.”

Sripada said that when considering these findings, it is important to recognize that the significance of these changes in brain connectivity is still not fully understood.

“The brain is a massively plastic entity,” Sekhar said. “Changes in the brain are by no means set in stone.”

LSA student Jill Charbano, who is president Cognitive Science Community and double majoring in cognitive science and sociology, said it is critical to understand that the brain is an ever-changing organ when conducting cognitive science research.

“So there are different associations that (the study) found, so to speak, correlating with different criteria,” Charbonneau said. “But that doesn’t mean they’re standing still, and that they’re stuck … The brain has a wonderful capacity for development and growth.”

Charbonneau said the goal of the study is to examine the impact of socioeconomic factors on the physical functioning of the brain. which arise a topic of cognitivism and sociological research.

“It’s not something that’s been researched a lot, it’s something that’s definitely growing,” Charbonneau said. “It’s exciting to see what they find … and then we can (consider) how we address (socio-economic inequality).”

Sripada said this study provides another opportunity to acknowledge the impact of inequality in the United States.

“I’m a scientist, but I’m also a person with pretty deep and clear views on society and moral issues independent of my science,” Sripada said. “I have long held the view that the level of inequality seen in the United States is excessive and needs to be addressed. And it really has negative consequences, especially for young people in terms of their mental health, physical health, academic outcomes, social outcomes and so on … I think (this study) is just one small part that (demonstrates) . .. inequality is a problem. »

Chance the Rapper Speaks on New Single, Collaboration with Mia Lee and Upcoming Festival in Ghana