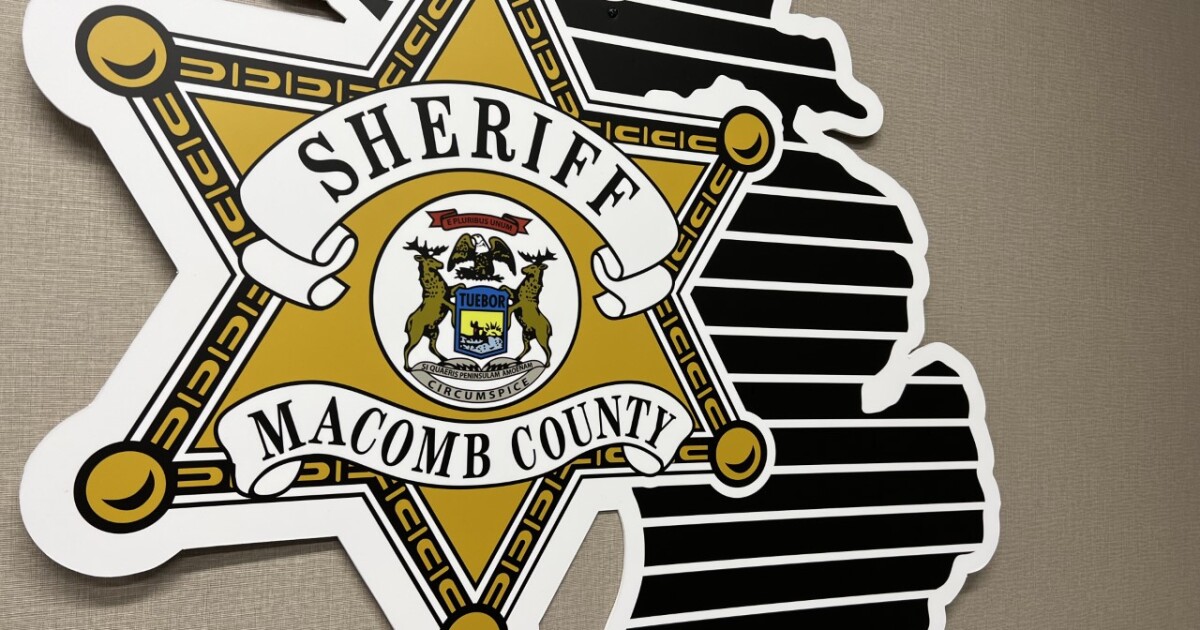 (WXYZ) – A 19-year-old man is recovering after being attacked by a woman with a “machete-style weapon” in Mount Clemens.

The Macomb County Sheriff’s Office said the teenager was riding his bike to work when he was attacked by a 28-year-old woman around 7 a.m. on Sept. 23 near Church Street and north Gratiot.

Officials say witnesses called 911 with a description of the suspect, who walked several blocks away from the scene, and she was taken into custody. A gun was also recovered from the suspect and collected as evidence, according to the Macomb County Sheriff’s Office.

The victim is reportedly being treated for non-life-threatening lacerations.

The investigation continues. Anyone with information is asked to contact Detective Pascaretti at 586-783-8118.