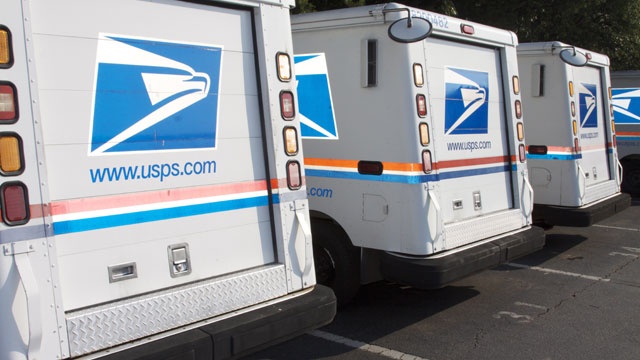 The Detroit News reports that Thomas Berlucci of Troy was indicted Wednesday in a Detroit federal court. The newspaper reported that Berlucci’s lawyer declined to comment. Prosecutors say the bribes allegedly included construction work on the cottage and free hotel rooms.

Rochester Hills has been awarded contracts worth more than $ 5 million to renovate Michigan and New York City post offices. Its owner, Michael Rymar, pleaded guilty in September to embezzling more than $ 1.2 million from the postal service.

Rymar is awaiting sentencing and faces up to 10 years in prison.