A pedestrian driver was hit in Wyoming 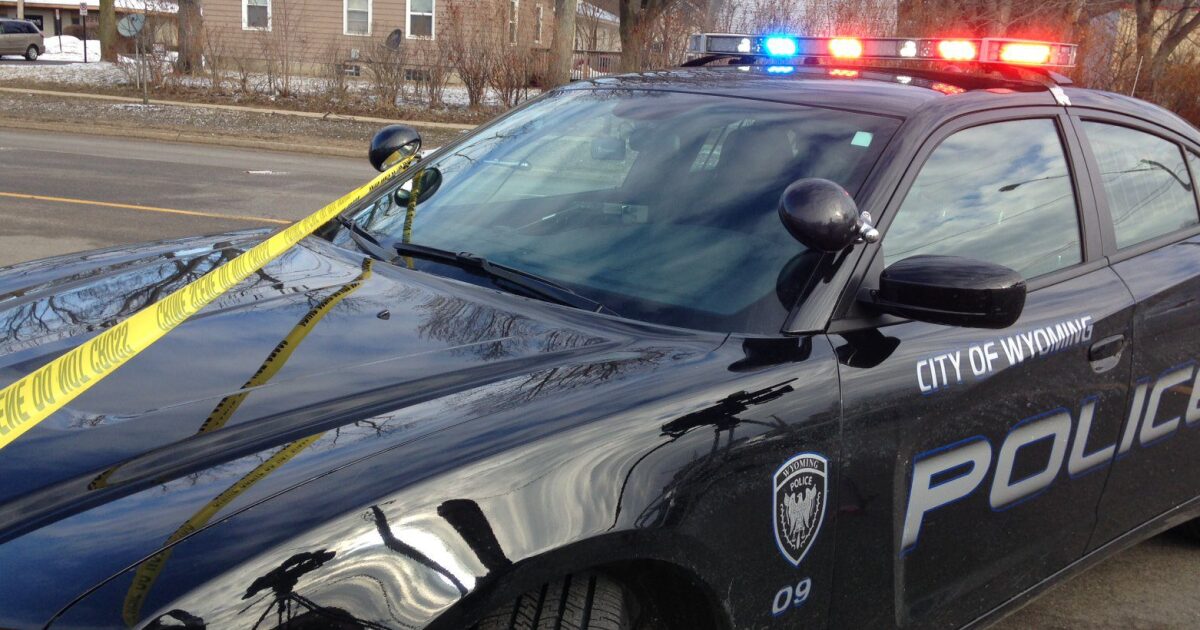 Wyoming, Michigan – Police are looking for the driver who knocked down a pedestrian on Friday night on 32nd Street.

The man later died at the hospital.

At 8:20 p.m. Friday, the Wyoming Department of Public Safety responded to a report of a pedestrian being hit by a vehicle on 32nd Street near Badger Avenue SW. Arriving at the scene, officers found that 62-year-old Kenneth Turpo of Wyoming had been hit and seriously injured. He was taken to hospital, where he died of his injuries.

The car that hit him did not stop at the scene. Witnesses described it as a white or cream smaller-style SUV that was last seen leaving the scene south on Woodward Avenue.