A Muskegon lakefront developer is buying the Hartshorn apartment complex 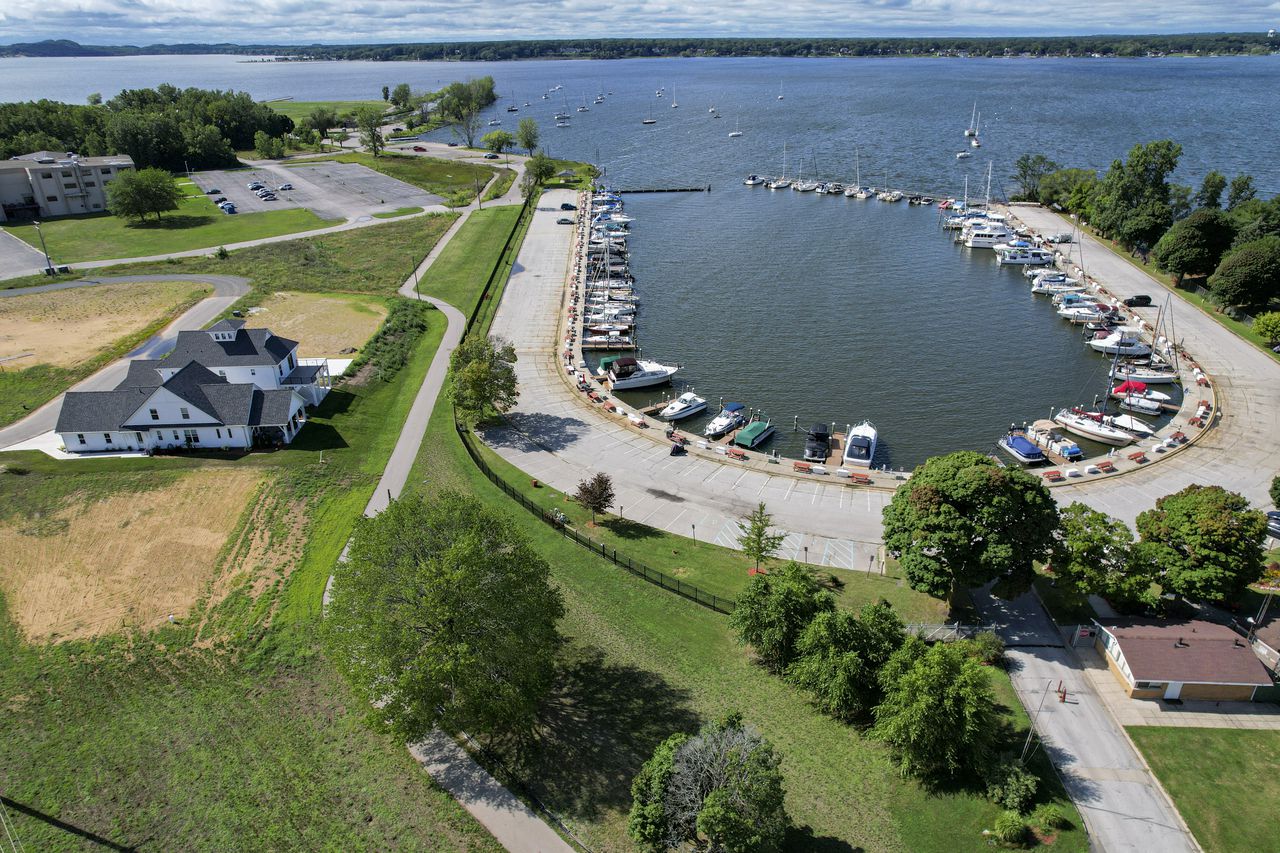 MUSKEGON, MI – Muskegon developer Ryan Listma knows how to seize an opportunity when he sees one.

He recently did so by acquiring Hartshorn Village a development that is directly adjacent to his $250 million Adelaide Pointe project on Lake Muskegon.

“The reason I bought (Hartshorn) is because it aligns with Adelaide Pointe and because that development has a number of benefits that the city has committed to,” Leestma told MLive/Muskegon Chronicle.

Construction on the Village of Hartshorn, located at 1000 W. Western Avenue next to the city-owned Hartshorn Marina, began earlier this year with the completion of two single-family homes. The original plan was to have 55 single-family homes current development plans call for 38 houses and a 17-unit apartment building.

Leestma did not disclose how much he paid for the property.

The Hartshorn Village purchase does not include the marina itself, Leestma said, and he expects the deal to close in two to three weeks. With the addition of Hartshorn, it brings the entire Adelaide Pointe project to 45 acres and spans 1.25 miles of Lake Muskegon waterfront.

How Hartshorne and Adelaide Point will fully fit together is not yet known, but the purchase “just made sense,” Leestma said. Benefits of buying the development, he said, include access to the Hartshorn Community Building, pool, dock and ramp upgrades.

“That’s all I need in Adelaide Pointe, so it makes sense to combine Hartshorn with Adelaide Pointe and share those amenities between the two communities,” he said.

Another benefit, Lestma said, is that the development agreement gave him the rights to operate the Hartshorne Municipal Marina.

The 270-slip marina, which will include 75 transitional slips, will be built at Adelaide Pointe, something Leestma took into account when buying Hartshorn.

“There are a number of employees (at Hartshorn) who understand how to run a marina, how to work with customers, boat slips,” he said. “In the context of building Adelaide Pointe, what’s easier? Using existing staff who know what they’re doing, or build your own from scratch and hope it works out.”

Hartshorn’s purchase gives him direct access to the city-owned boat ramp as well as two loaders that are on the property. By having access to those amenities, Leestma will save $4.5 million by not having to install that equipment as part of the Adelaide Pointe development, he said.

As for Adelaide Pointe – with $17 million of condos booked, in addition to 45 reserved boats, Leestma has the “rocks” ready to go.

But before Leestma can begin any part of the construction, he will need a permit from the state Department of Environment, Great Lakes and Energy (EGLE) for the marina and mixed-use building.

The public comment process with EGLE is expected to take place within three weeks. After that, Leestma expects to get a permit in hand. Leestma and Muskegon city officials must also sign the dotted line agreement before the project can begin.

“Once we can get this together … we can move forward,” he said.

The total development is expected to take 10 years. The buildings will feature solar panels and rooftop gardens, as well as mass timber construction, a method that uses mostly wood for the supporting structure.

Prices were flat in July, but annual inflation remains high at 8.5%