A man from Kentwood asks to kill his pregnant wife 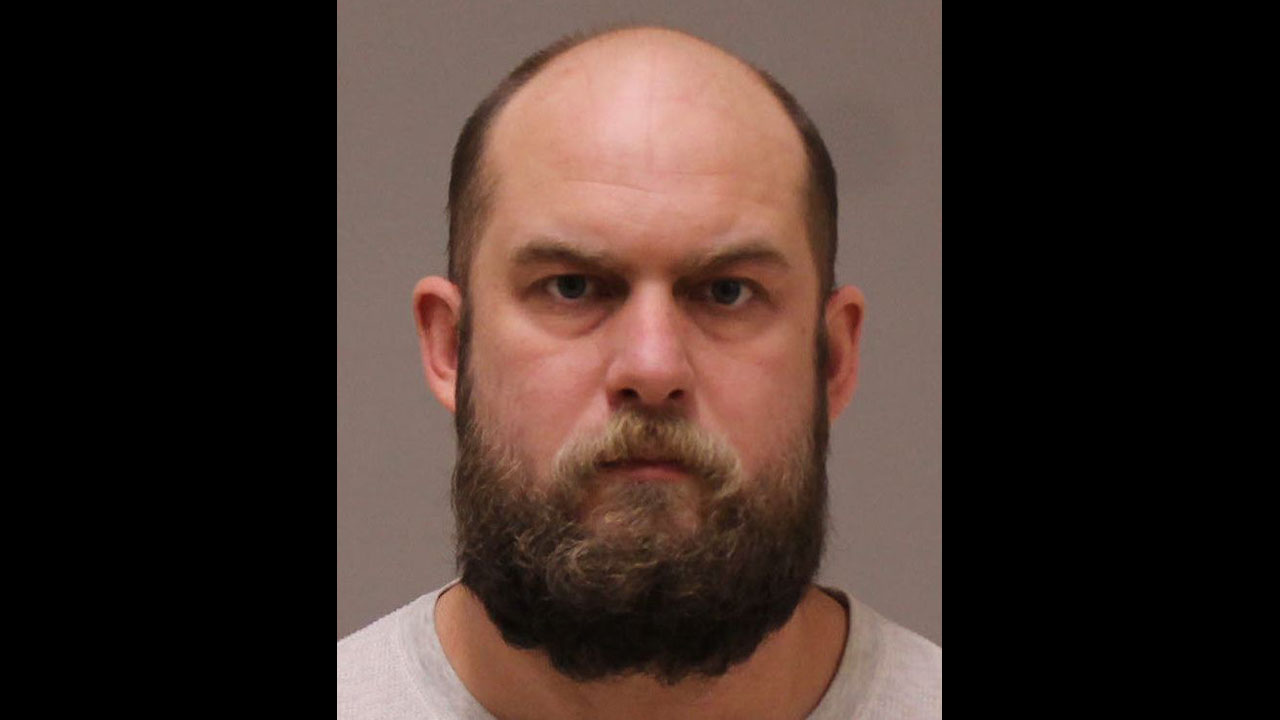 Kentwood, Michigan (WOOD) – A man from Kentwood has admitted that he strangled his pregnant wife by killing her in 2020.

Tears on Monday Richard Hickelaar pleaded guilty to second-degree murder and assault on a pregnant person.

His wife Amber Gikelaar, 32, has died November 26, 2020at the couple’s house on Andrew Street SE in the area of ​​Kalamazoo Avenue and 52nd Street.

Court documents say that when her husband called 911, he said he found her dead in their bed. After the cause of her death was suffocation, detectives determined that Gickelaar was the only person in the house at the time who could have been injured.

Amber Gikelaar was pregnant with her third child when she died. She also did not wait for her 33rd birthday in three days. She has taught at South Christian High School and Kentwood Public Schools.

Richard Hikelar faces from 20 years to 10 months to 33 years and 4 months in prison if sentenced.