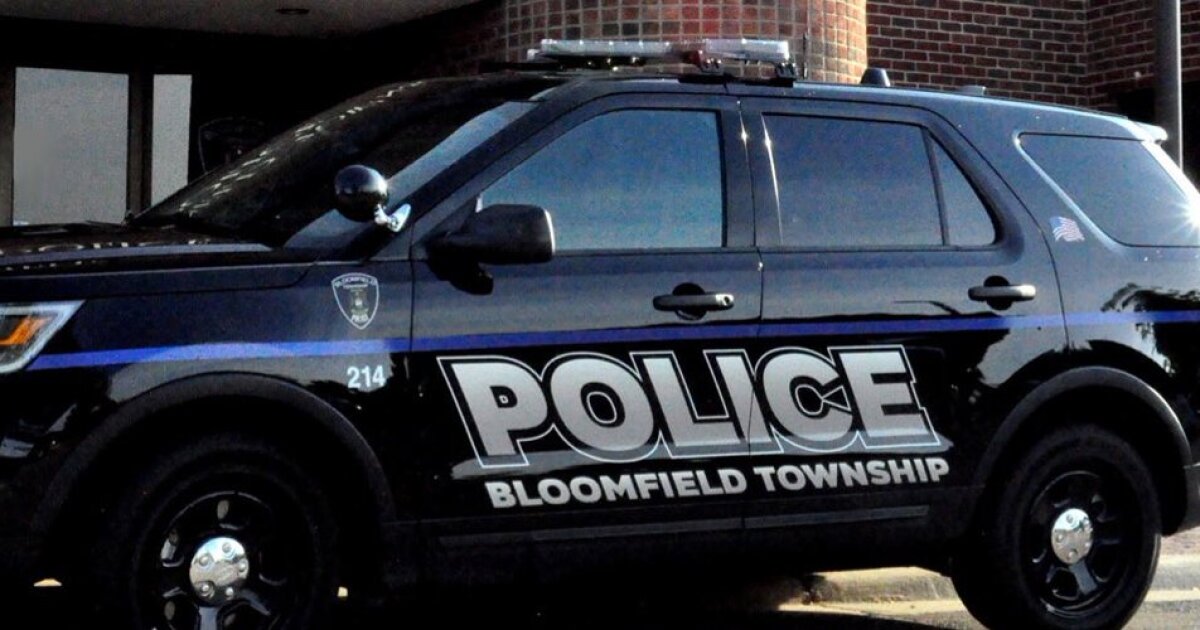 Police say a 52-year-old Detroit man fired several shots from his vehicle into the front of the restaurant.

The deli was working at the time of the incident.

A 52-year-old employee received a non-life-threatening gunshot wound. She was taken to a local hospital.

Police identified the suspect as an employee of Steve’s Deli. According to police, the man fled the scene before police arrived. Southfield police located the suspect’s vehicle and conducted a traffic stop in the area of ​​West Outer Drive and Greenfield in west Detroit.

Before Southfield police officers could make contact with the suspect, he killed himself while in the vehicle. No shots were fired by the police.

A motive is currently unknown and the Bloomfield Police Department is actively investigating the incident.