A man accused of endangering a GM plant is awaiting trial 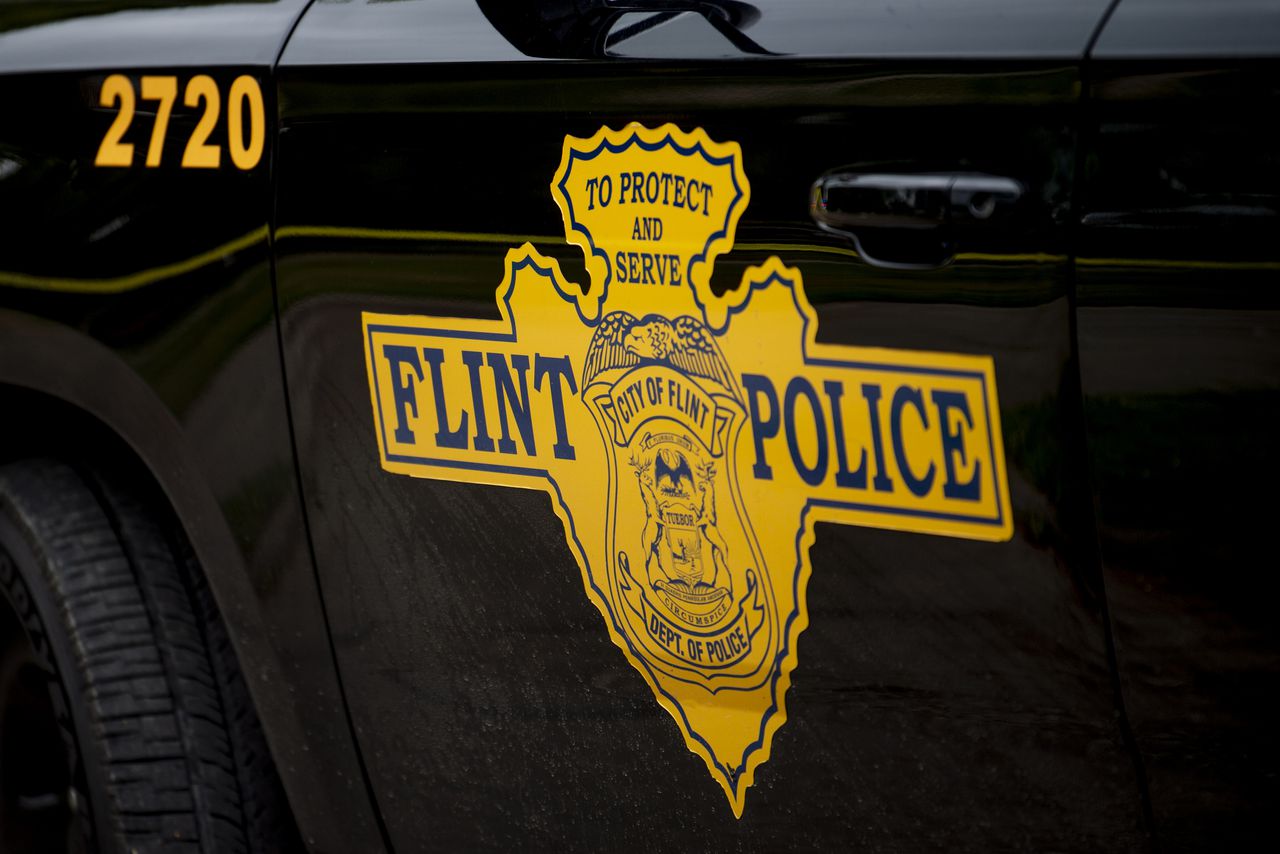 FLINT, Mich. – A Genesee County District Court judge ruled Wednesday that prosecutors presented enough evidence to show there was probable cause to charge a Burton man accused of threatening a General Motors truck and bus plant in Flint last month.

Paris Deshon Alexander appeared before District Judge Mark McCabe on Wednesday, August 10, for a preliminary examination on charges of making a false report or threat of terrorism and using a computer to commit a crime.

During the preliminary hearing, the prosecutors are instructed to collect sufficient evidence that indicates the existence of grounds for the commission of the incriminated crimes and their commission by the accused.

After the testimony of two witnesses, McCabe decided that there was enough evidence and sent Alexander’s case to the district court.

On the subject: Burton is accused of threatening to “shoot up” the Flint GM plant

Alexander is accused of threatening GM’s truck and bus business in a series of emails on or about July 6.

The alleged threats were made while Alexander was on a Caribbean cruise, according to testimony given during a preliminary hearing Wednesday.

Prosecutors called two witnesses, starting with a GM security employee who said he became aware of threatening emails sent to the truck and bus plant by a man later identified as Alexander.

Alexander previously worked at GM in 2017, but resigned. He applied for another position and was offered the job, but the offer was rescinded, according to testimony.

After the threat, GM increased security and contacted Flint police.

Alexander was taken into custody upon arrival at the Detroit airport.

During the investigation, the Flint Police Tactical Squad conducted a search warrant and seized four firearms from Alexander’s home.

Weapons seized from Alexander’s home include a 9mm Springfield Hellcat, a Derringer 2 pistol, an International Arms AK-47 and a 9mm Glock 45.

An assortment of ammunition and magazines were also recovered during the investigation, officials said.

All weapons, according to testimony, were registered to Alexander.

Flint Police Det. Kyle Brandon testified that in an interview with Alexander, the defendant said he probably sent the threatening email to the GM facility, but was not sure. He allegedly said he was going to “spray the place” but was under the influence while on a Caribbean cruise.

He did say that, according to the detective’s testimony, he remembered sending another letter in which he allegedly said “you’re all going to die next week.” But he dismissed the alleged threats, saying they were not serious.

Now that the case is in district court, Alexander can go to trial, plead guilty to the charges or accept any potential plea deal offered to him by prosecutors.

Alexander remains free on bail after posting a $25,000 bond.