A major marijuana retailer in Michigan has closed four stores 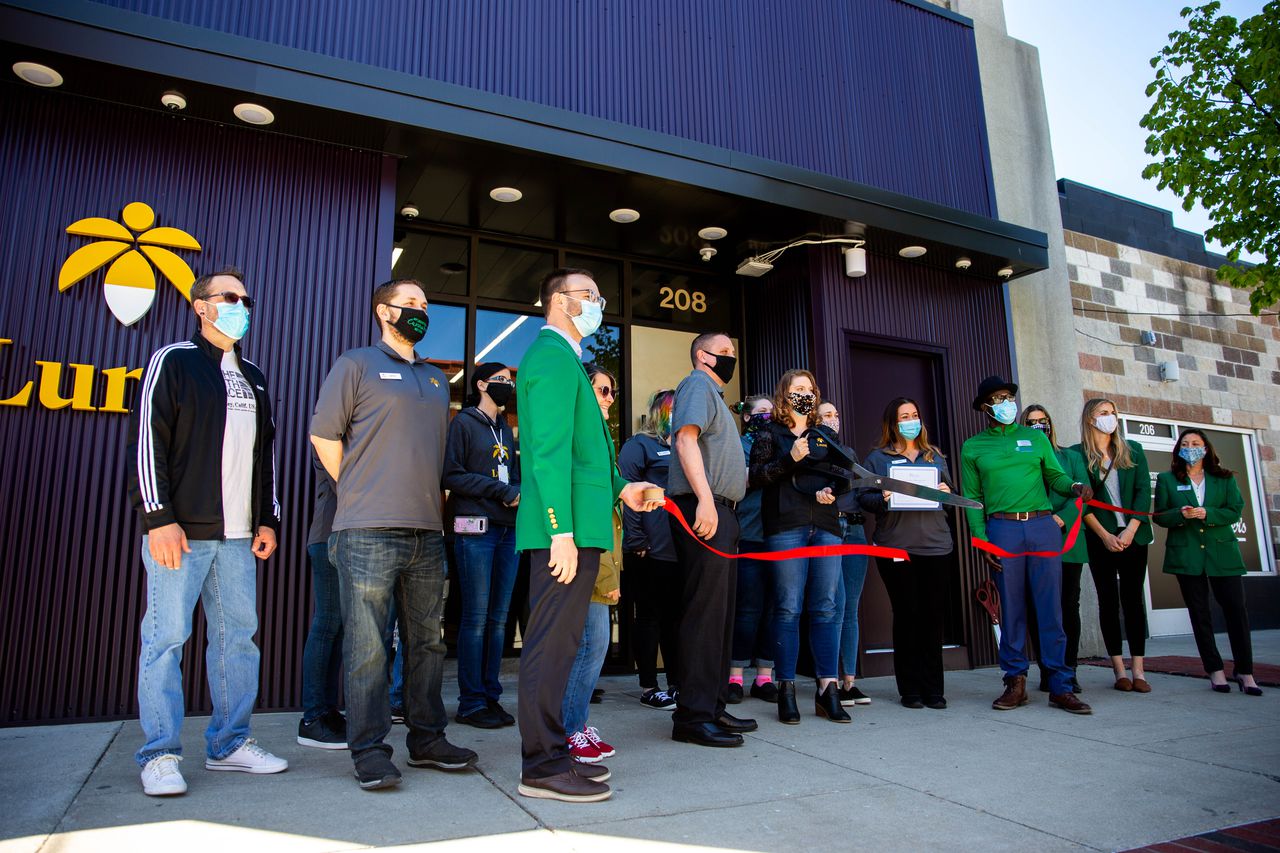 Michigan-based marijuana retail giant Lume Cannabis Co., which operates nearly 30 stores across the state, has closed four of them.

Closed stores include: Bay City, Christmas, Cheboygan and Southfield. As of Monday, July 11, there were no more places listed on the Lume website and pages that were formally intended for stores now lead to error pages. Lume lists 29 other stores that are actively open.

“Thank you for calling Lume Cannabis Company, cannabis in a new light,” said a voice recording as the phone numbers for each of the closed locations were dialed. “We are closed now.”

On the topic: “I love downtown,” says the manager of Bay City Lume

A former employee at one store said employees were notified Monday that they were being laid off because of the store’s closing. The employee asked that their name not be used in this story due to concerns about future employment and the possibility of violating a confidentiality clause in their employment contract. The employee said the reason for the store’s closure was a lack of revenue.

Michigan marijuana prices and yields have plummeted since the market hit in December 2019.

In July 2021, the average retail price of an ounce of retail marijuana flower for adults was $218. The same amount cost about $131 in May, according to monthly statistical reports from the state Cannabis Regulatory Agency.

Lume is actively opening stores across the state and plans to operate 40 stores with more than 1,000 employees by the end of 2021, according to a release issued by the company in October 2021. Lume also has marijuana cultivation licenses and a processing license for a facility in Evart.

Lume is owned by the owners of Belle Tire and the founder of Warren-based sports equipment manufacturer Warrior Sports.

On the topic: Lume is opening a new location in Ann Arbor

While Lume may close some places, it continues to open others. New the Ann Arbor location went live last week.

Michigan marijuana advocate and industry analyst Rick Thompson, director of the Michigan chapter of the National Organization for Reform of Marijuana Laws (NORML), said he expects an increase in closings, mergers and acquisitions as large investors see their profits shrink due to falling prices and increasing competition.

He said the expected eventual buyout of existing chains in Michigan offers deep-pocketed out-of-state operators an opportunity to “immediately make a mark” on the state’s market, but it also creates a mismatch for consumers looking to build relationships with retailers.

MLive has requested and is awaiting comment from Lume management.

Lume is opening a new location in Ann Arbor

Lume is investing heavily in the Bay City store

Lume is making a pitch to buy real estate in Saline