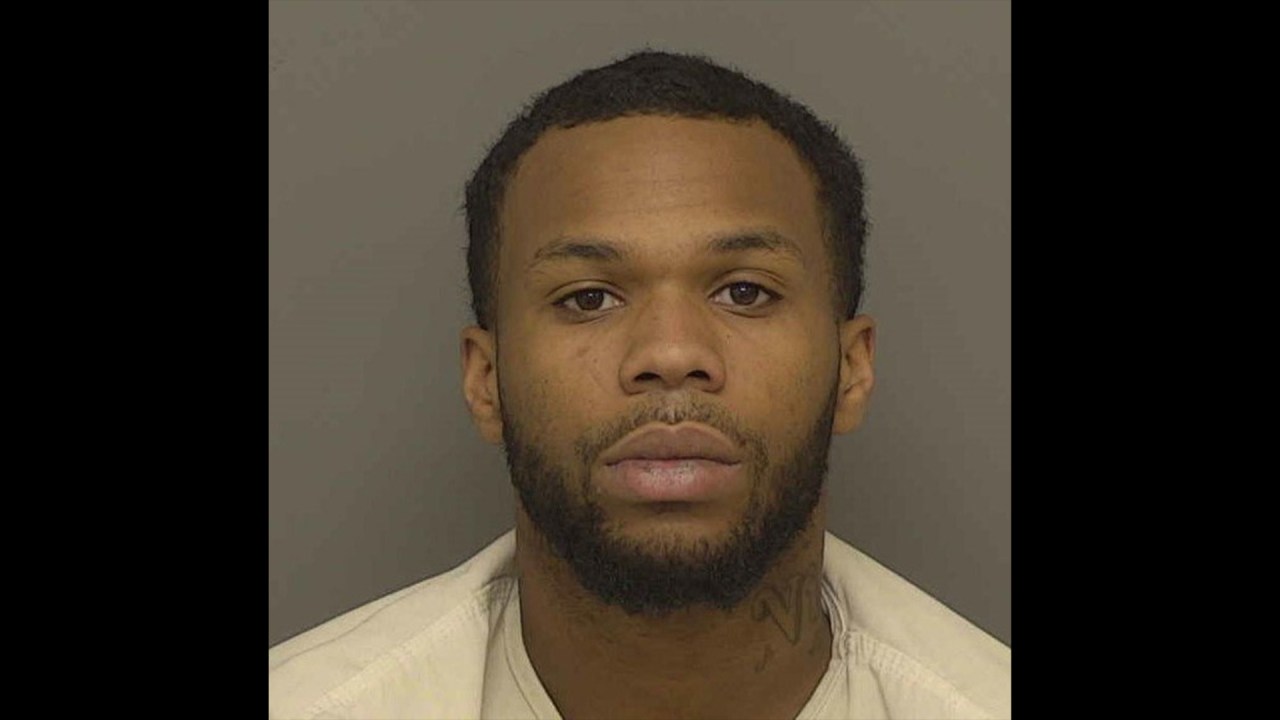 Howell, Michac (WLNS) – A man from Grand Rapids, who was shot dead last year by a Michigan police officer in Livingston County, has admitted to the case.

As part of a plea deal, the prosecutor’s office dismissed one charge of carrying a concealed weapon.

Stavedal was shot last year in April, an operative who was looking for a suspect in car theft.

The Livingston County Sheriff’s Office is investigating a stolen car that was abandoned after an accident near Miletus and Leighton Roads. Almost half an hour later there was information about another stolen car that crashed.

Michigan State Police say Staveda was armed when confronted by a soldier who opened fire. After the shooting, Stavedal was taken to hospital for treatment. Authorities say additional methamphetamine was found at the hospital.

Authorities say it was later revealed that Stavedal was involved in the car theft incident.

Stavedal will be sentenced by district court judge Suzana Gedzis on March 3.

– Correction: The previous version of this story incorrectly indicated the age of Stavedal. We are sorry for the bug that was fixed.