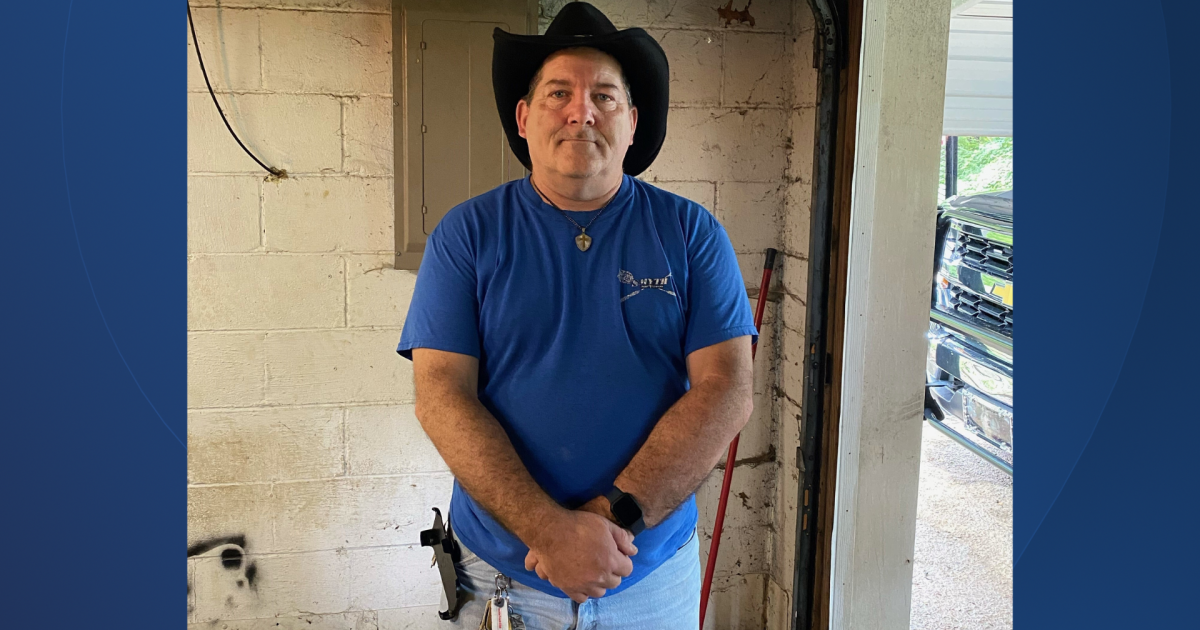 ANDERSON TOWNSHIP, Ohio — Douglas Stansell’s story has an impact on those who have never even met him.

56-year-old Good Samaritan was on his way to pick up his daughter from work when he swerved to avoid 15-year-old Eli Jones, who was lying in the middle of the street. The Hamilton County Sheriff’s Office said Jones was struck by a vehicle in the 8400 block of Clough Pike around 1 a.m. Monday.

Stansell immediately stopped to call 911 when he spotted Jones. The Anderson Township student was taken to a hospital where he later died.

Hours after Stansell tried to save Jones, he suffered a heart attack and died.

His family created a GoFundMe page for funeral expenses, receiving messages from people near and far affected by his efforts.

“I didn’t know this gentleman, but I felt a deep desire to donate,” said one of the donors. “What an exemplary father and person he was. May his memory always be a blessing, from one Doug to another. RIP Hero.”

According to his friend Owen “TJ” Bell, “Kindness through action” were the words Stansell lived by.

Bell said Stansell opened up his family’s home to him at a time when few were willing to help him.

“I was down on my luck and had some problems and ended up with nowhere to stay, so Doug opened his family’s door for me to have a place to stay and I stayed with them for a long time,” – said Bell. “I appreciated him doing that and I knew he was the kind of person who would need my help, so I was there to offer him my help and he offered me a place to stay.”

Stansell’s kindness and selflessness rubbed off on him, and he never forgot it. For Bell, Stansell redefined giving back and serving others—even when you think you have nothing to give.

“It might not show in your wallet, but it might show in your heart that you know you can help someone with your kindness, and that can go a long way,” Bell said.

Stansell stopped at Clough Pike and 8 Mile Road in Anderson Township early Monday morning to try to rescue Jones. A few hours later, Stansell suffered a heart attack and died. His family tells WCPO that the stress and trauma of what he witnessed that morning proved too much for him.

As Bell prepares to say his final goodbyes to the man who raised him as he lay, he urges others to remember Stansell by returning the favor.

“He was a person worth helping, I can tell you that he influenced some of the things he said to me to make me want to be a better person, deep down you know,” Bell said.

Authorities are still looking for the driver who killed Jones. Police believe the driver was in a dark-colored Honda Civic with a damaged front right fender.

This article was written Brett Bugansky for WCPO.