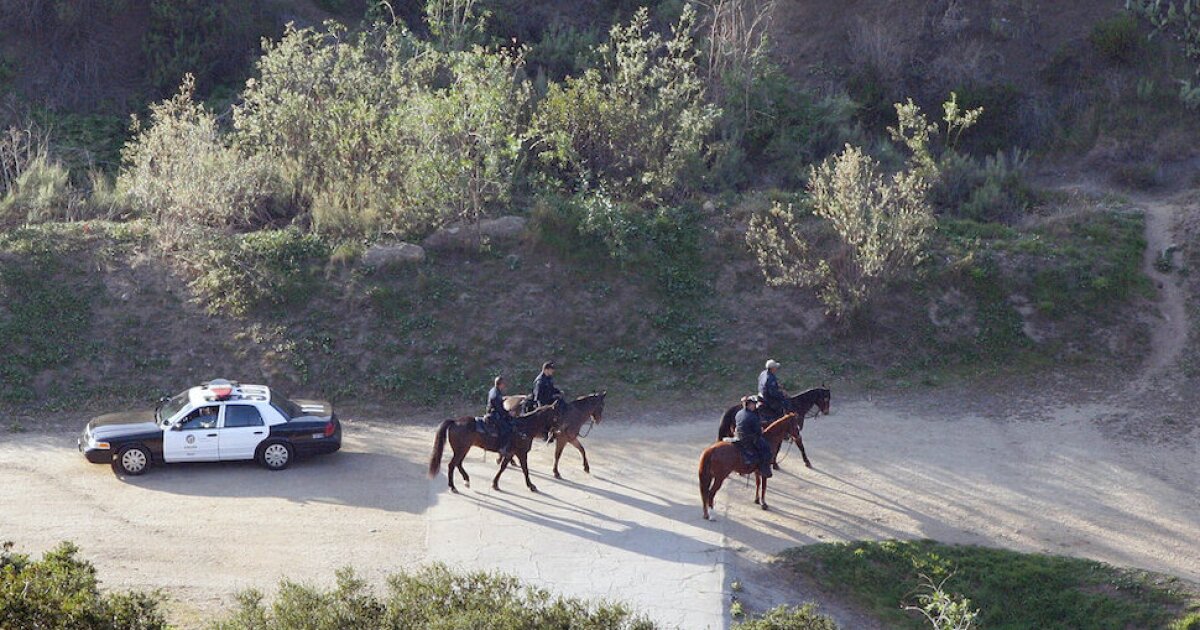 LOS ANGELES — California authorities are investigating after a burning body was found hanging from a tree in a popular Los Angeles park.

The Los Angeles Times reported that park rangers called police around 12:30 p.m. Tuesday after a passerby alerted them to a dead body near the carousel in Griffith Park.

The Times reported that a passerby first saw fire coming from a tree and then saw a body hanging from it.

The identity, age, gender and race were not immediately known, news reports said.

Reg CF in the US has created 300,000 jobs and benefited the local economy, women. and minorities seeking funding