A brown bear attacked a child in Alaska 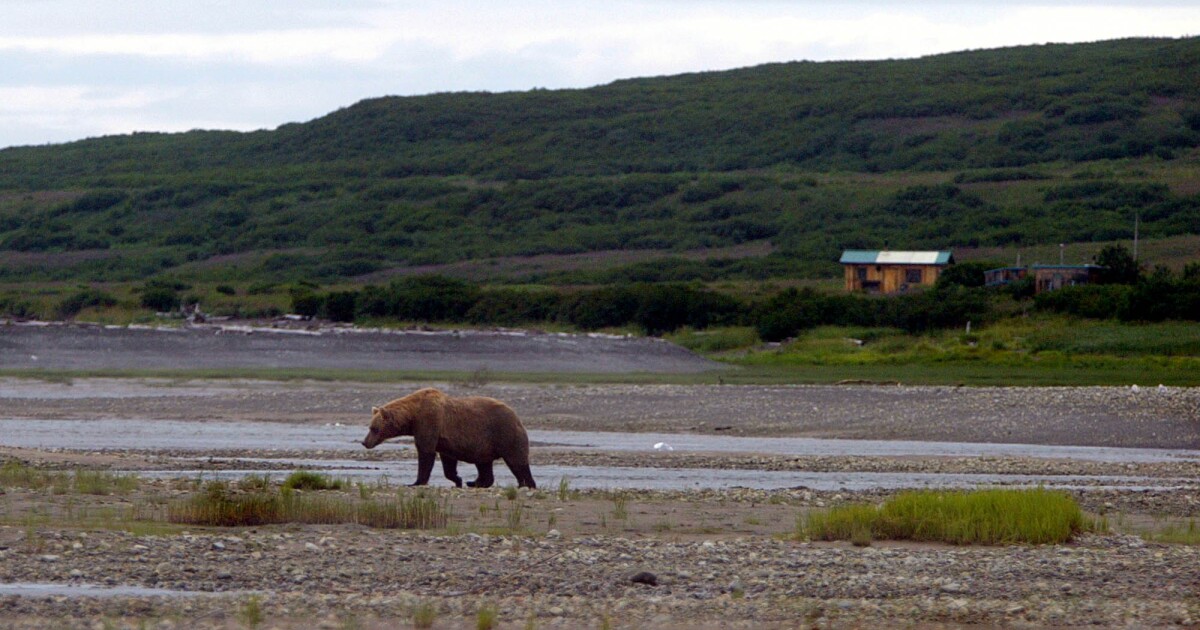 A bear attacked a 9-year-old boy in Alaska, authorities said.

According to the Alaska Department of Public Safety, the boy was hunting with an adult on Tuesday when the brown bear attacked.

The adult shot and killed the bear, police said.

The boy was seriously injured during the attack. An adult was also injured, but his injuries were considered minor, authorities said.

According to Alaska TV station KTUU, the bear was a sow and was with her cub when she attacked. Authorities were reportedly unable to find the cub when they returned to the scene of the attack.

People in the area have reported bears killing chickens and turkeys this month, KTUU reports. However, officials said this sow does not appear to be responsible for any of the attacks on other animals.