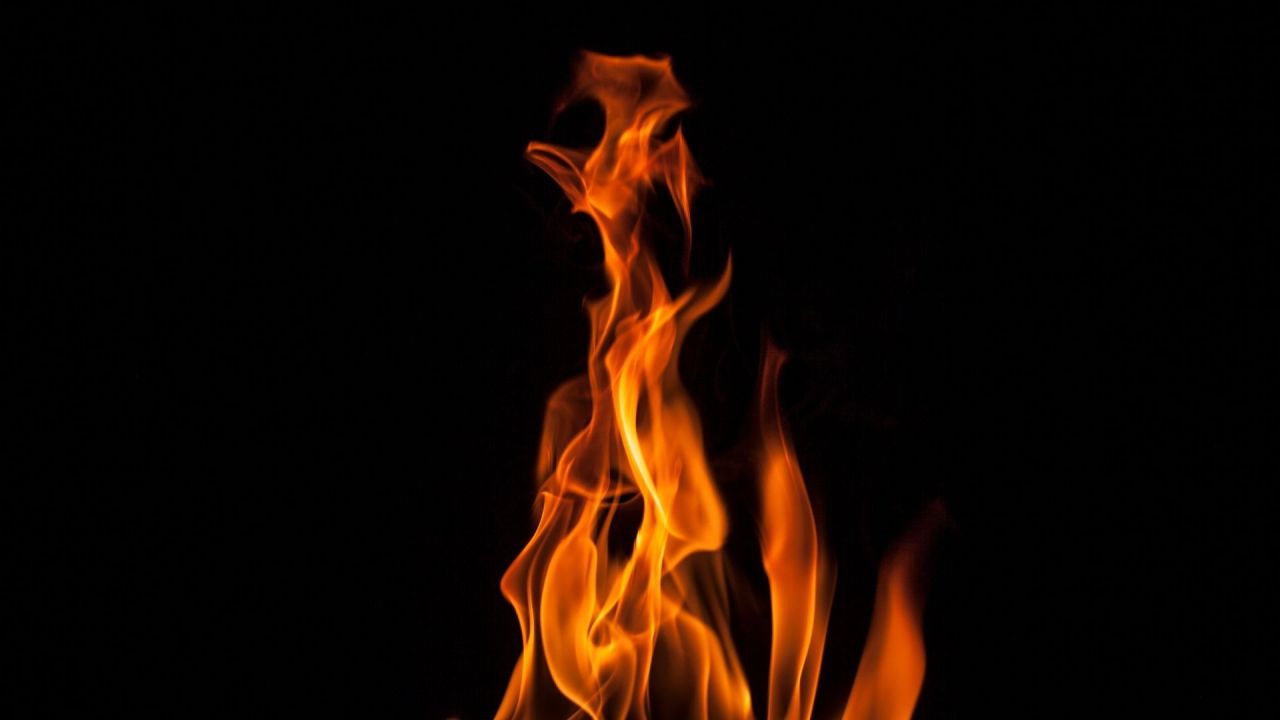 CHESANING, Michigan (WLNS) – According to Michigan State Police, on Sunday, February 20, a 71-year-old man died after a fire in a house in mid-Michigan.

The officers were called home at about 3:15 a.m. Sunday after reports of a house fire in the village of Chesaning were made to the Sagina County Dispatch Service.

Michigan police say officials arrived on the scene and found that the residence was completely engulfed in flames before firefighters arrived.

Police say first service officers later found the man dead among the rubble of the house.

The man’s name was delayed until his relatives were notified, MLive.com reported.

The cause of the fire is still being investigated, including by fire police investigators.