A 17-year-old boy was killed after a shot on Wainwright Avenue. 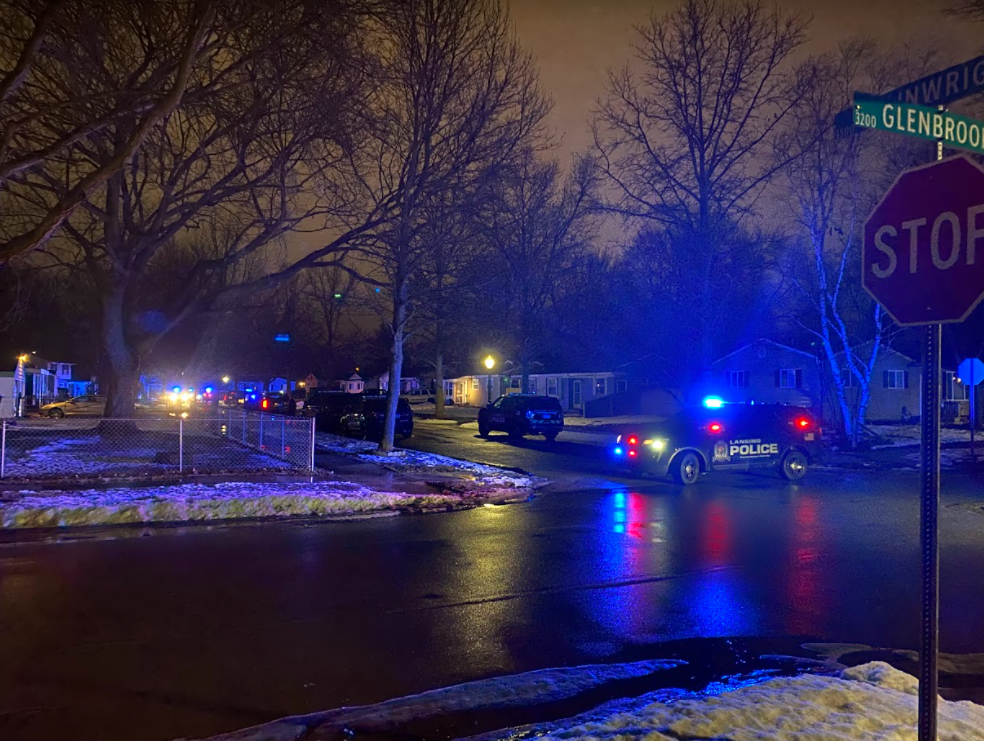 Lansing, Michigan (WLNS) – At about 9:27 p.m. Wednesday, Feb. 16, Lansing police were called to 3,500 Wainwright neighborhood near Glenbrook Road after reports of a girl being shot dead.

Officers arrived at the scene and found a 17-year-old girl with multiple gunshot wounds.

Officers tried to provide first aid until Lansing Fire arrived and took the 17-year-old to a local
the hospital where she later died.

Witnesses said the shooting was related to an argument that took place earlier in the evening.

These witnesses also brought officers to the address related to the incident.

Officers made contact at the place of residence, found additional witnesses to the crime and a 20-year-old boy
the man is a suspect.

Lansing police detectives are conducting a thorough investigation to confirm additional details that led to the shooting.

6 News was in place, and there were at least a dozen police cars in the area.

Police officers took up arms and shouted at someone inside to get them out.

6 News also saw at least eight people leave the house with their hands raised and police nearby.

Lansing Police advises anyone with information about the shooting to call Lansing Police Department at 517-483-4600, Detective Sergeant Thomas at 517-483-6847, Criminal Service Officer at 517-483-7867 or send a personal message Lansing. The police department’s Facebook page.

Florida officials have increased their estimate of damage from Hurricane Ian to $2.3 billion to $2.6 billion