4 arrested for breaking into Kalamazoo business 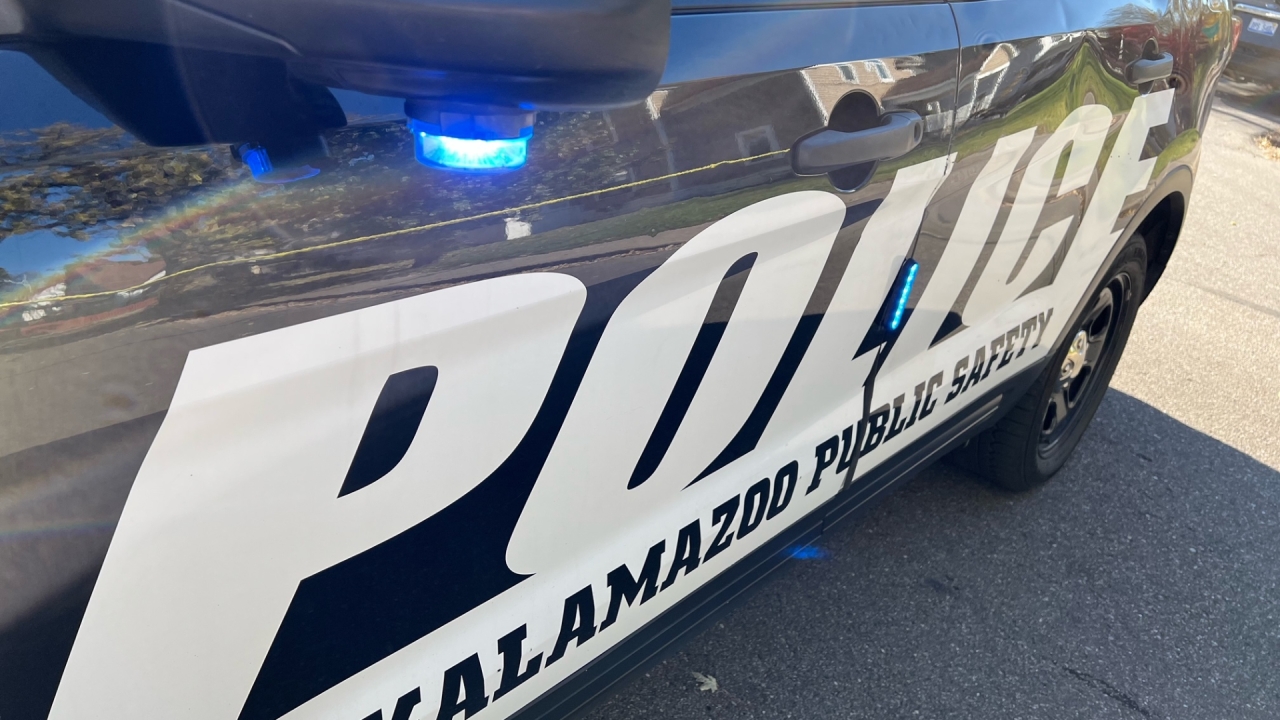 Around 2 a.m., Kalamazoo Department of Public Safety officers were dispatched to South Burdick Street near West Elcott Street after receiving reports of a breaking and entering at a business.

Responding officers were led to a nearby home after a K-9 tracked them there. Officers attempted to make contact and saw “several” people trying to hide and turn off the lights.

KDPS said officers are guarding the home and have issued a search warrant.

For three hours, officers ordered the people inside to leave the home, but they did not, the KDPS said. When the search warrant was approved, they entered the house.

Once inside, they detained four people, including two minors. One person was found hiding in the attic, the KDPS reported.

The two suspects are being held in the Kalamazoo County Jail. They are awaiting trial on burglary charges.

The KDPS reported that two minors were handed over to guardians. The charges will be forwarded to the Kalamazoo County District Attorney’s Office for review.

Evidence of the break-in was found in the home: clothing worn by people, tools used to force entry into the business, and property stolen from the business.

The investigation into the burglary is ongoing.