4 are in custody for theft in Kalamazoo 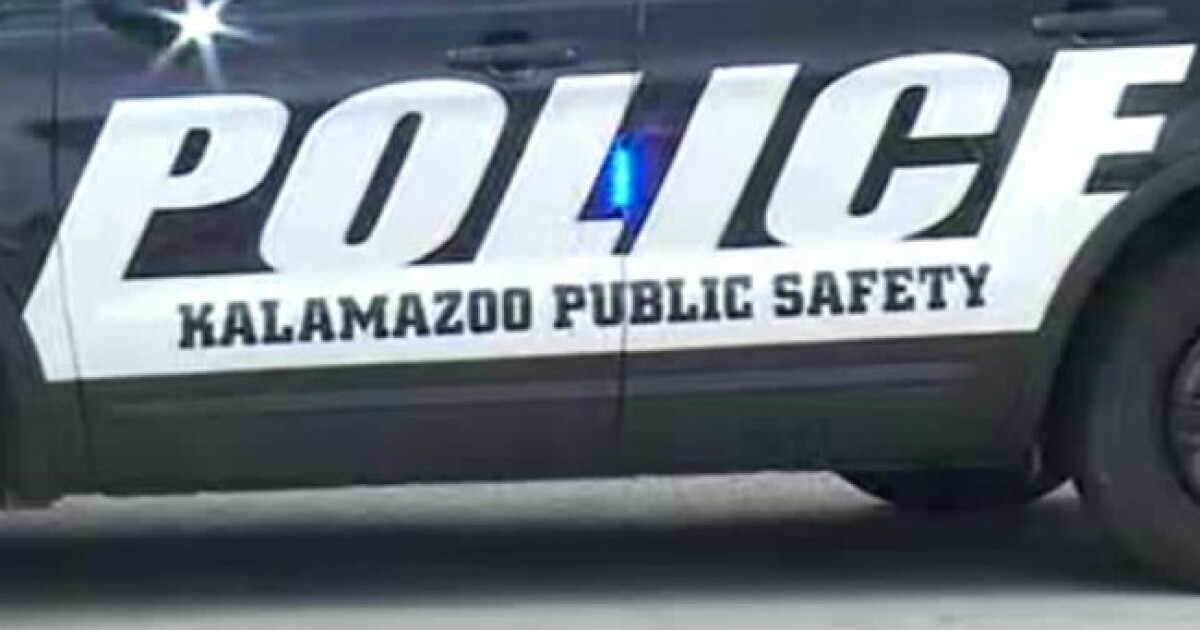 KALAMAZOO, Mich. — The Kalamazoo Department of Public Safety announced Saturday morning that it has taken four people into custody in connection with a burglary at a business that followed a lengthy standoff earlier in the morning.

At 2 a.m. Saturday, the Kalamazoo Department of Public Safety responded to reports of a breaking and entering at a business in the 2100 block of South Burdick Street. Arriving at the scene, law enforcement officials examined the dog, which led to a nearby house. Officers approached the home and attempted to make contact with the people inside who were trying to hide and turn off the lights.

Law enforcement officers took the house under guard and filed a search warrant. They then blared announcements over the loudspeaker to the occupants, who ignored them, for about three hours. Then the police officers entered the house with a warrant.

Once inside, the four suspects were either detained or arrested. One was found hiding in the attic.

Evidence of the theft was also recovered, including the suspects’ clothing, tools used to enter the business, and stolen property.

Two suspects were arrested and are being held in the Kalamazoo County Jail awaiting charges of breaking and entering. Two juvenile suspects were detained and handed over to guardians.

The charges will be forwarded to the Kalamazoo County District Attorney’s Office for review.

Anyone with any information about this incident is asked to contact Kalamazoo Public Safety at (269) 488-8911 or Silent Observer at (269) 343-2100 or online at kalamazoosilentobserver.com.