1 hospitalized after the settlement of Newberg 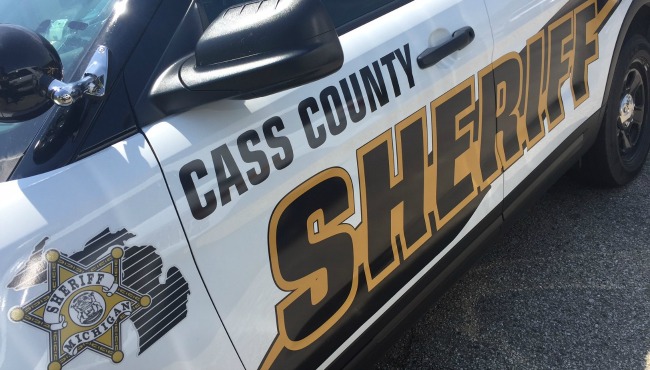 NEWBURGH TOWNSHIP, Mich. (WOOD) — A Lawton man is in the hospital after a crash Saturday afternoon in Newburgh Township.

Shortly before 5 p.m., Cass County Sheriff’s deputies were dispatched to M-60 near Robbins Lake Road for a crash.

Deputies learned that a vehicle driven by Alec James Dahlgren, 18, of Cassopolis, was eastbound on M-60. A car stopped on the road and Dahlgren swerved to pass it, skidded off the road and crashed into another car that was stuck in the snow.

The passenger of the vehicle stuck in the snow, Stephen Edward Carroll, 73, of Lawton, was outside the vehicle and was trying to extricate him at the time of the crash. The sheriff’s office said he was stuck between two cars and had to be extricated by emergency personnel.

Carroll was taken to a hospital for treatment, the sheriff’s office said. His condition is unknown.

The sheriff’s office said speed, given the road conditions, is believed to be a factor in the crash.

The accident remains under investigation.