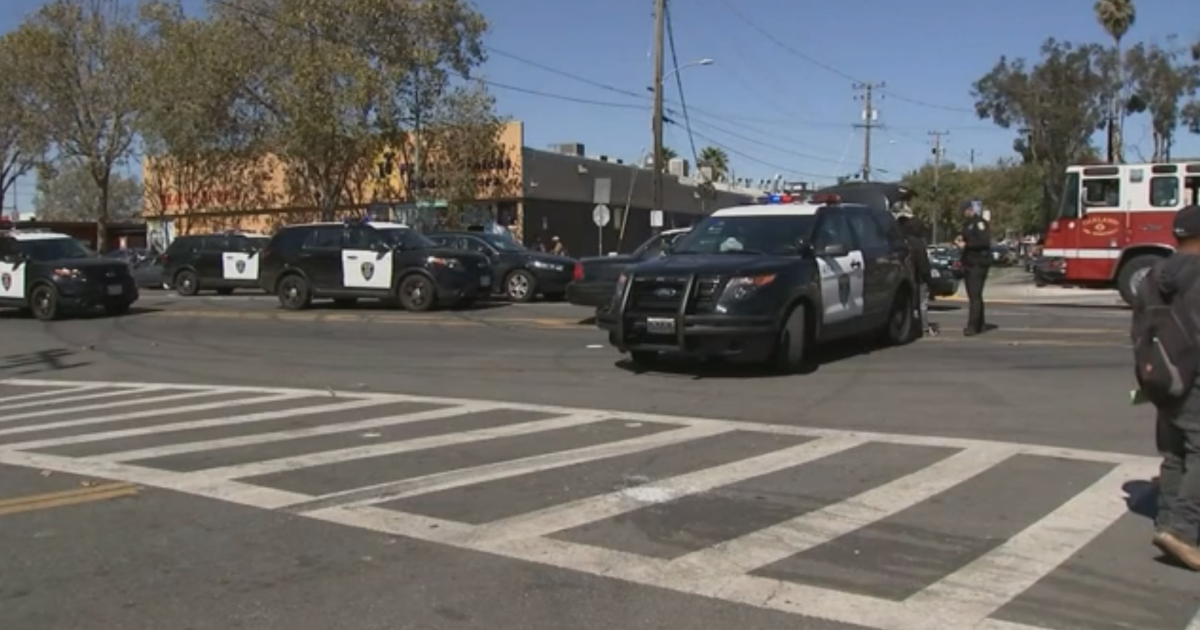 Authorities say the driver of a Brinks armored truck shot and killed a would-be robber during an attempted robbery Friday in Oakland, California.

According to the police, one person was killed and two others were injured in the shooting, including an innocent bystander.

Brinks’ security guard is also among the injured.

The incident happened around 2 pm local time on Friday in broad daylight.

The other two were taken to area hospitals, but it is not known if they have been released or in what condition they are in.

According to Gallo, the other suspects fled the scene and were not immediately apprehended by police.